Romans 1:18-22
18 The wrath of God is being revealed from heaven against all the godlessness and wickedness of people, who suppress the truth by their wickedness, 19 since what may be known about God is plain to them, because God has made it plain to them. 20 For since the creation of the world God’s invisible qualities—his eternal power and divine nature—have been clearly seen, being understood from what has been made, so that people are without excuse.
21 For although they knew God, they neither glorified him as God nor gave thanks to him, but their thinking became futile and their foolish hearts were darkened. 22 Although they claimed to be wise, they became fools 23 and exchanged the glory of the immortal God for images made to look like a mortal human being and birds and animals and reptiles. 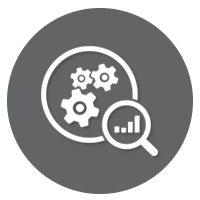 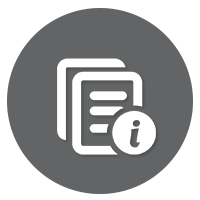 In our modern Western era where we understand the scientific basis of many things and have learned to manage or control many aspects of human life, it can be challenging to know how past people or even some in other cultures today believe in gods of different kinds who have authority over aspects of life or nature. Even more confusing can be how such people may worship idols, literal carvings of statues of gods, creatures, or beings. And yet, the Bible says we are all prone to worshipping created things and not the Creator. For our own pleasure and benefit, we suppress the obvious truth about God to follow what we want (See Romans 1).

As surely as past and present peoples continue to worship carvings and statues, we in the West also worship idols in the form of ideas, activities, and philosophies that we put above God. Instead of following the first commandment to love God first with all our hearts, souls, mind, and strength, we often put other things first and seek God only in times of weakness or when we need rescue.

Like the Israelites of old, God calls for us to come back and put all of our trust in Him. To turn away from laying up treasures on earth where moth and rust destroy and instead lay up for ourselves treasure in heaven. To not seek to gain the world while losing our soul. To recognize that this world is not our home and its temporary sufferings cannot compare to the glory that awaits.

As you listen to the audio message for this week’s devotional, consider the impact that the gods of this age are having on our culture, the people you serve, and even yourself. How might God be calling us away from these idols so He can bless us once again?

God, you say you are a jealous God who wants us to put nothing before you. Not because you need attention, but because you know how you made us and the world and truly have our best interest at heart. Father, I know I often worship other things, ideas, and gods more than you. Help me to see this. Help me to turn from these things and to put you first and trust and obey you more fully. Amen. 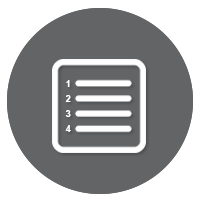